10 Most Modern Cities in the World

Following are the top modern cities in the world where anyone wants to go, these have unique architecture, tour places, hotels and educational systems. 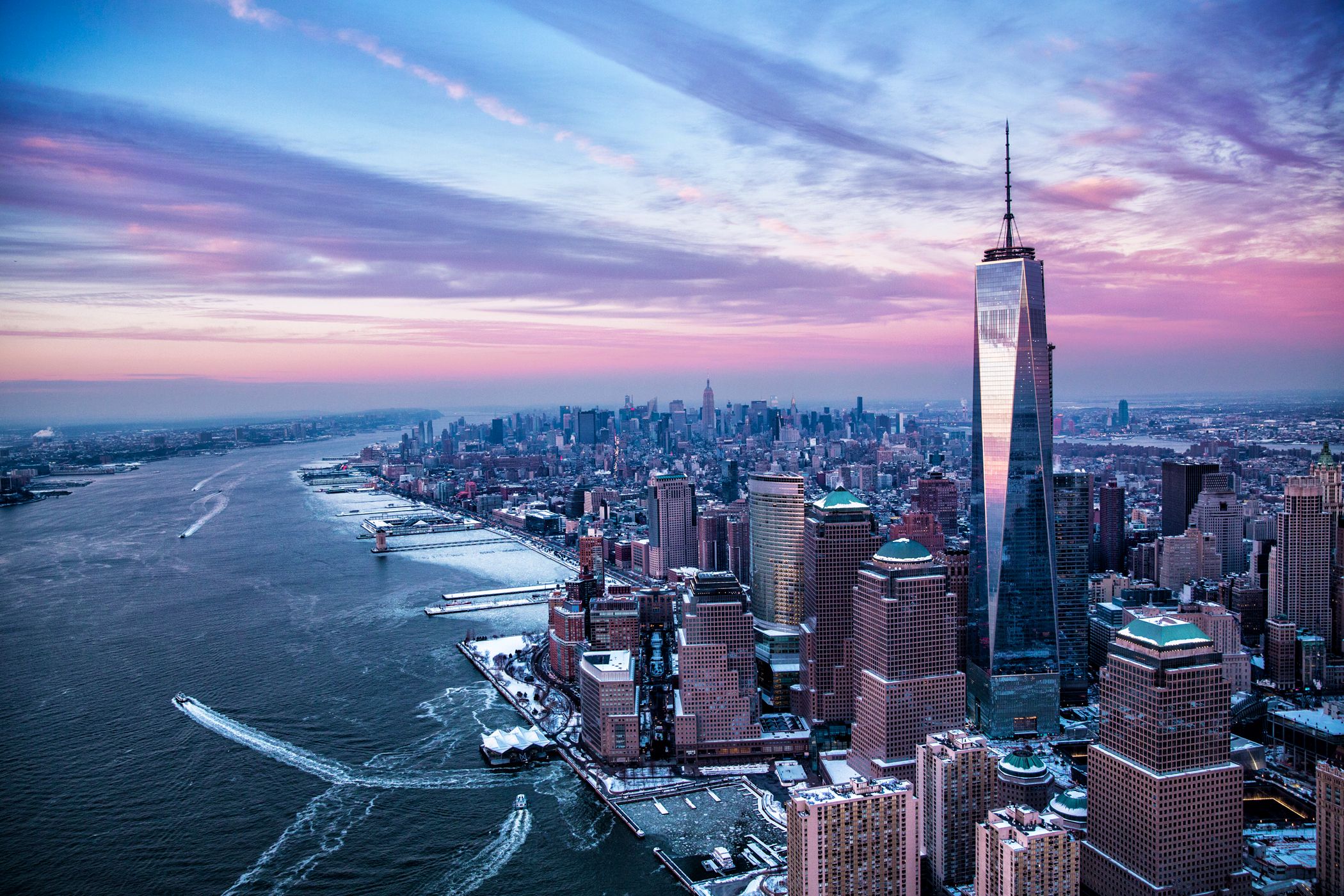 Things that were considered cutting-edge 5 years ago are obsolete now. That’s how fast technology is progressing. The same is true for cities. Productive people and business innovations can transform a place inside out.

We are living in the times of 5G. Personally, I cannot wait for this technology to become mainstream. I am looking forward to streaming content from my TV packages on my smartphone via their app using 5g.

I am sure you have a bucket list of places you wish to visit. But does it include all the greatest destinations on earth? Not sure about that? No worries, here’s a list of must-see modern cities around the world:

Tokyo is filled with flashing neon signs, skyscrapers, busy streets, and contemporary architecture. Everyone knows it’s a superpower in smartphone technology, automobile, and robotics. That’s one reason why it’s known as the most advanced city in the world.

It keeps on bringing new trends to the scene. One startup in the city created a ring that can be connected to your smartphone through Bluetooth. It could make electronic payments at the wave of your hand. Just walk around Tokyo and you will find a robot somewhere in the streets.

Abu Dhabi has gone through a development bust in the recent few years. The city has invested in green energy, arts and culture, and technology. It’s not promoting itself as a tourist destination. Masdar City has plans for zero carbon settlement. Soon, Abu Dhabi will showcase sparkling cultural venues. Famous architects like Frank Gehry, Sir Norman Foster, and Daniel Libeskind will be making contributions. Expect to see some of the most cutting-edge architecture on earth.

Shanghai is among the largest metropolitan cities in the world. Its population exceeds 14 million. The city has changed rapidly to accommodate so many people.

A financial center was created in Shanghai a few decades ago and now the city is known as the leader in the world economy.

London has been the center of the modern world. The recent development in the city is moving it into an innovation hub. London reemerged as the global economy. Most of the landmark architecture in the city is historical, but very recently, some shiny skyscrapers have been added to make it look glamorous.

The population uses an extensive network of trains for transit. The residents in London enjoyed the highest quality of life in the United Kingdom in 2012. The infrastructure in London is based on electricity supply, communication services, public transport, and the availability of water.

Toronto is a diverse and multicultural city. Almost 50 percent of the population in Toronto is born outside of Canada. Another interesting thing is that most natives here have at least one foreign parent.

British, Italian, Irish, and French are common immigrants. Most of them have settled in Lake Ontario. These days, you will also see Brazilians, Greeks, West Africans, Chinese, and Koreans around.

Over 140 different languages are spoken within the city. People of different races and creeds don’t hesitate in mingling with one another. Toronto is indeed showing the rest of the world how to get along.

It’s the cultural and historical capital of China. It's home to some of the most awe-inspiring places on the earth. Grand Forbidden City complex, which was developed and constructed during the Ming and Qing dynasties has modern architecture even though it’s an ancient site.

Beijing is also known as a global power city. It is a leading center for culture, business & economy, politics, diplomacy, education, and science and technology. It’s also the second-largest Chinese city with an urban population. It is also game birth to leading fortune global 500 companies.

Peking University and Tsinghua University are ranked among the best universities in China. The Zhongguancun area which is the hub of technical and scientific innovation is called the Silicon Valley of China.

Singapore has risen to become one of the leading modern Asian cities. The country gained independence in 1965. The first Prime Minister of the city Lee Kuan Yew transformed the city into one of the richest places on earth.

The state is rich in glass skyscrapers and modern buildings such as the SkyPark Hotel. It is home to one of the least corrupt governments, first-class education facilities, strict laws, and a business-friendly economy.

It’s one of the most technologically advanced metropolia in this world. It’s a hub for hi-tech innovation. Twitter, Facebook, Apple, Google, and other leading innovators were based in San Francisco.

San Francisco Bay is home to prestigious universities such as Stanford. Silicon Valley is based in the city as well. For those planning to launch an online start-up, it’s a great place to be. Since I live in SA, my Cox Internet speed here is amazing as well. Thanks to Cox customer support for streamlining the whole process for me. You might also want to learn about their internet plans before starting a business here.

Basic Tips and Guidance for Interview

The genuine ways to handle a bond back cleaning company

Goechala Trek - A Place to Visit

Get Complete Guidance on Life In The UK Test

What Are The Documents Required To Apply For A Visa In ...